Viera is an affluent master planned community located in the central coastal region of Brevard County, Florida. It is part of an unincorporated section adjacent to the Melbourne, Florida area.

The villages of Viera East include the following communities: those of Bennington, Somerville, and Templeton

The land was developed by the Viera Company, a subsidiary of A. Duda and Sons, which owned the property formerly known as Cocoa Ranch. On August 4, 1989, they broke ground in this unincorporated area for the new community of Viera. It is derived from viera meaning "faith" in the Slovak language, in honor of family patriarch Andrew Duda, who immigrated to the United States in 1912 from what became Slovakia. Starting in 1990, the Duda family started developing a new community with a mix of land uses, including a variety of housing types, offices, medical and industrial parks, shopping centers and recreational facilities. Todd Pokrywa was appointed President of The Viera Company effective September 1, 2018.

Map of the area 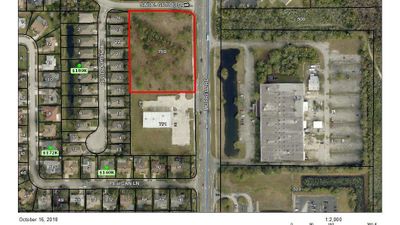 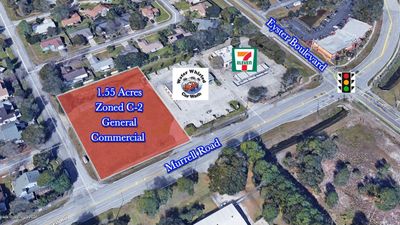 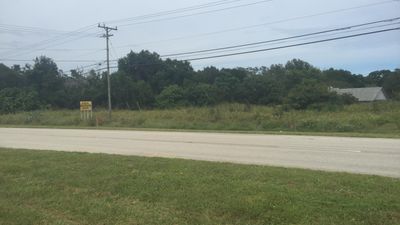 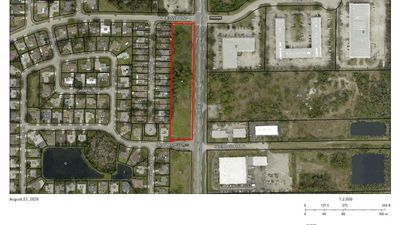 Please remove some of the selected filters.
1 2 3 … 20
The data relating to real estate for sale on this site comes in part from the Broker Reciprocity program of the Brevard MLS Real Estate listings held by brokerage firms other than Space Coast Association of Realtors are marked with the Broker Reciprocity logo or the Broker Reciprocity house icon and detailed information about them includes the name(s) of the listing brokers. Updated: 17th April, 2021 1:46 PM

For ADA assistance, please email compliance@placester.com. If you experience difficulty in accessing any part of this website, email us.

Sign Up
Already a User? Sign In
You have been successfully registered
Please check your email.
Go to the homepage
Sorry something went wrong
Please try again.
Try again