Merritt Island is located about 50 miles east of Orlando between the mainland and barrier island in Central East Florida between New Smyrna Beach and Melbourne.  It is a unique place, unlike any other in Florida.

Merritt Island is actually a peninsula that is joined to the mainland on its north end by a narrow strip of land that begins about three miles south of Oak Hill.

That strip of land was bisected by a shallow canal called Haulover back in the mid 1800s, and effectively turned Merritt Island into a real island until it was bridged many years later.

Map of the area 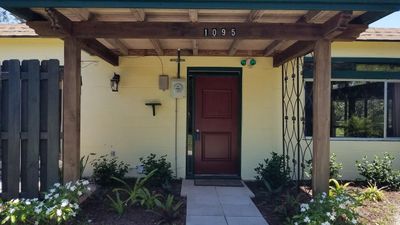 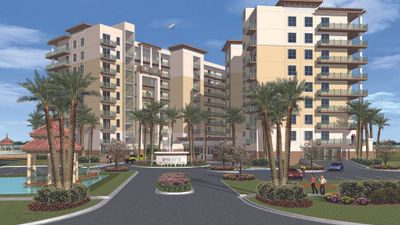 One of the centerpieces of Florida's Space Coast, Titusville is the only place on the planet where rockets launch, sea turtles nest and soothing…
Read More

Strategically located on Florida’s east coast and bordered on the east by the picturesque Indian River and to the south by Viera, Brevard…
Read More

Cocoa Beach is a family-friendly destination located 45 minutes east of Orlando and is easily the most recognized city on Florida’s Space Coast.…
Read More

Cape Canaveral is the home of the Kennedy Space Center, the hub of the nation’s human space program

Cocoa is rich in history and offers many unique experiences. The historic downtown shopping district boasts a variety of stores and restaurants with…
Read More

Troves of urbanites, families, professionals and retirees enjoy Melbourne, Florida, one of the Space Coast's most populated metro areas.

For ADA assistance, please email compliance@placester.com. If you experience difficulty in accessing any part of this website, email us.

Sign Up
Already a User? Sign In
You have been successfully registered
Please check your email.
Go to the homepage
Sorry something went wrong
Please try again.
Try again